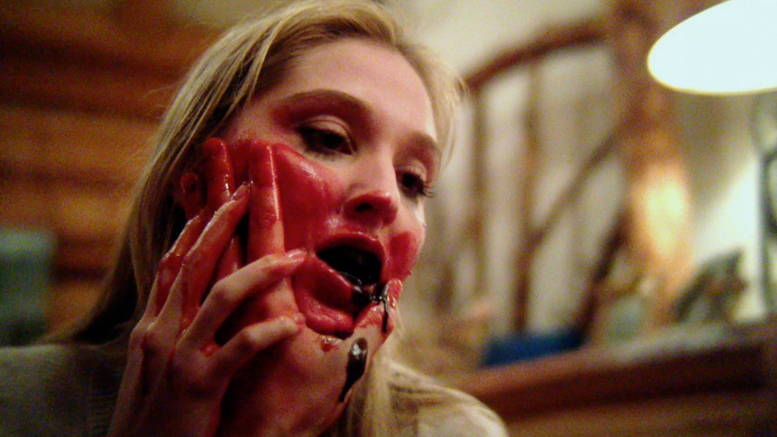 Those at Apple would love all professional film-makers to ditch their high end equipment and start shooting on Smartphones. The truth is the limits of the technology still have a way to go to compete with high end camera gear. However it was these limits that made the producers of Uneasy Lies the Mind decide to make their feature with an iphone 5.

Uneasy Lies the Mind is produced by writers and actors Jonas Fisch, J’aime Spezzano and Dillon Tucker. The film’s photographer and director is cinematographer Ricky Flosheim. It tells the story of the distorted memories of a character who has suffered an injury to the head. This makes clear and sharp images of the past not possible. 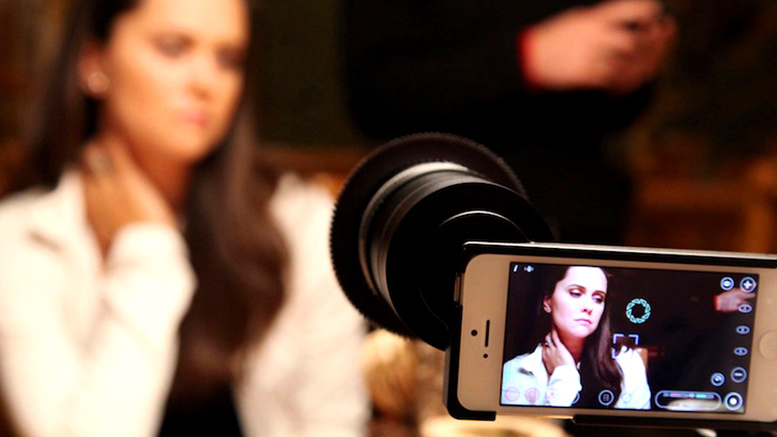 Because of budget limits the producers decided to film the movie with the iphone 5. Added to the iphone was a Turtle Back lens adaptor this meant the film-makers could add Nikon Cinema Prime lens over the top of the existing iphone lens. This gave the film a particular film look. Inside this adaptor is a glass focusing screen. This would often suffer from hair and dirt during the production but Ricky liked this and thought it added film damage to the look of the final film. 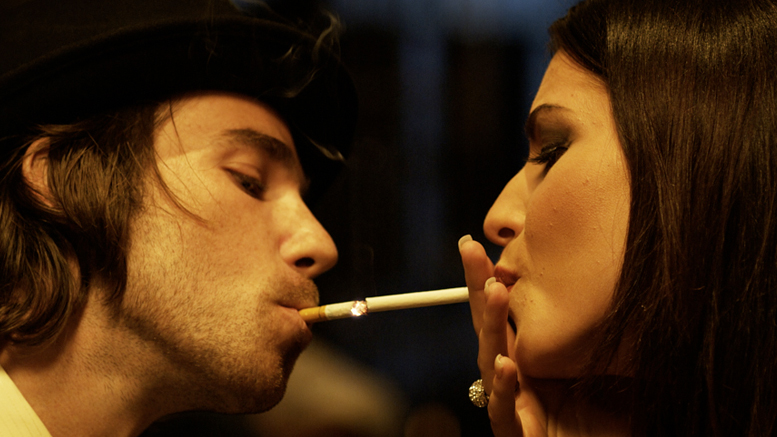 To give the iphone manual controls Ricky used Filmic Pro to control white balance, exposure, frame rate and compression. Recording of the audio was done separately and then synced up using the software editor Final Cut Pro 7. Other challenges were the short battery life of the iphone 5 in cold weather. Ricky had to use desperate measures to keep the iphone going and ever kept is warm by stuffing it under his armpit. However the iphone was easy to move around and proved its worth in tricky locations such as a toboggan. 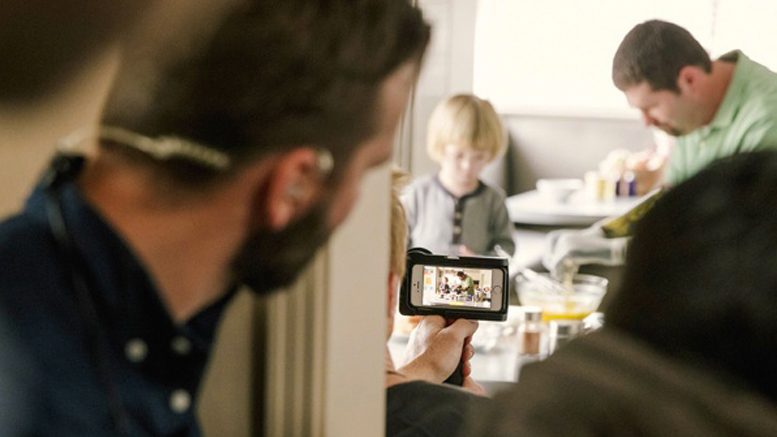 Ricky does not recommend that you make every film on an iphone but he felt in this movie the iphone added to the mood and psyche of the final film. Because of the small size it encourages you to take risks that you would other wise not do and this can only encourage you to make better films.

If you would like to know more about some great budget Smartphone filmmaking equipment check out this article: