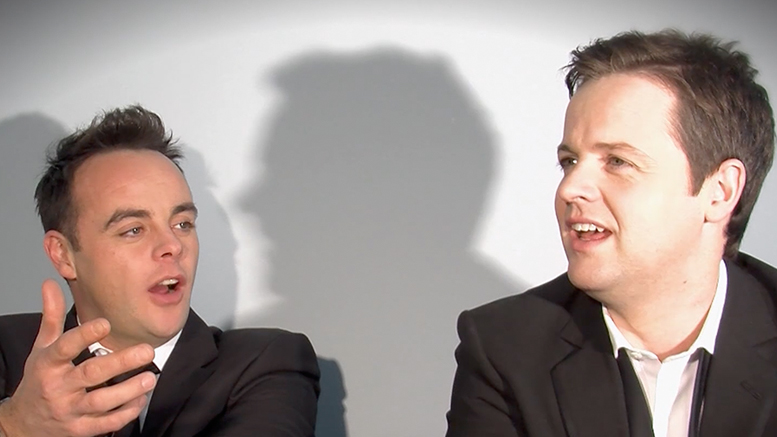 The video interview is one of the most common shoots a journalist, documentary film-maker or corporate communication producer has to do. It is also great to have someone in your video raving about how great your goods or services are. An interview is excellent at showing why people should be listening to you.

It is often thought that you need more than one camera to shoot an interview and this is sometimes true. But most of the time, with a little planning, you will be able to use just one. There are many ways to shoot an interview. At its basic, all you need to do is get your camera positioned right, lighting correct and sound recorded clearly. 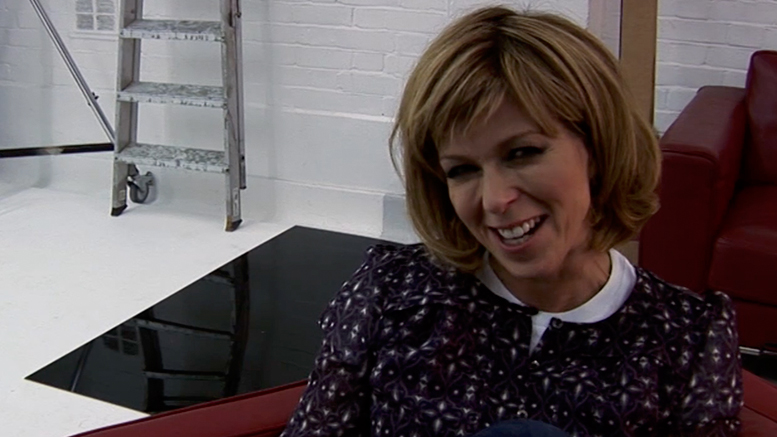 Before you film the interview it’s important to do some preparation. You should prepare your questions in advance. It is also a good idea to sometimes share these questions with the person you are about to interview. This will give them some idea about how to respond. Don’t get them to memorise their responses as you want the interview to sound natural and not staged. A friendly chat before you record can also put them at ease. Also if you plan to film the interview with the interviewee only make sure they state the question back in their answer so the audience will know what they are talking about.

When you get on location have a good listen for any background noise. If you feel the location is too noisy give serious thought to doing your video somewhere else. Background noise in near on impossible to get rid of in post and if you do manage it you will normally compromise your original sound recording. 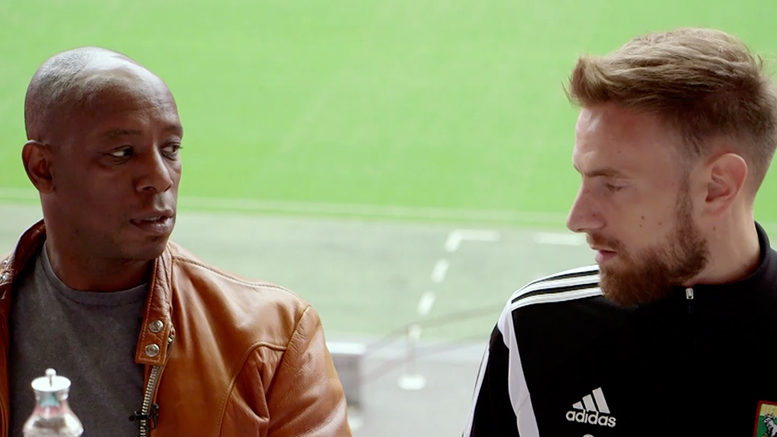 There are no concrete rules to film-making but generally interviews look best shot at an angle or to the side of the subject. The empty space of the frame should be in the direction the subject is looking. This is a common practice in film and television. If you have an interviewer and interviewee they should face each other. Be aware of the 180 degrees rule. The camera angles should not break the line.

I am not going to go into all the dos and don’ts of lighting. It is a massive subject area. Just be aware that you will need some. Smartphones are not good in low light and often need help to get a good exposure. If you do have an external camera light then use it. Even the smallest amount of light can help lift the shadows on an interviewee’s face. If you have accesses to a set of lights on stands then the classic three point lighting set up is a good way to go. This consists of a fill light, key light and back light. Three point lighting might not be overall exciting as a lighting idea but it does get the job done. If you have any diffuser this is also useful and will soften any harsh light coming from your lamps. Also if you are filming in daylight and are using tungsten lights it’s a good idea to add blue gels to help balance the lights to daylight. Reflector boards are also good to help remove shadows.

If you do not have any lighting with you then try to locate your interview near an available light source. A window can help but remember to put your subject near it not in front of it. Any overhead lighting can also be useful. Be creative and have a good look around for available light before you start filming.

Who’s in the video?

Next is to decide who is going to be in the video. Is it going to be just the interviewee or with and interviewer as well? This will decide how many set ups you will need to film. This will also dictate any lighting decisions and sound requirements. 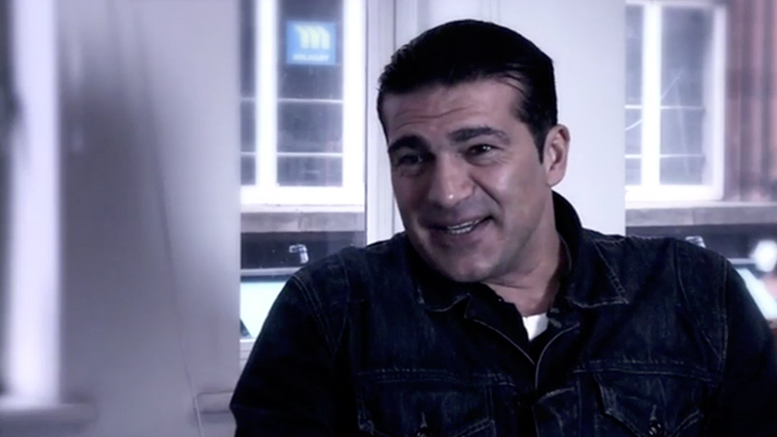 As mentioned above it is important to get the interviewee to restate the question in their answer. The interviewer’s questions will not be used in the edit. An example of this would be:

Q: How long have you worked in the film industry?

A: I have worked in the film industry for ten years.

TIP: If you do forget to do this you can create some graphic title cards in the edit with the questions on them. Not ideal but it may save the day. 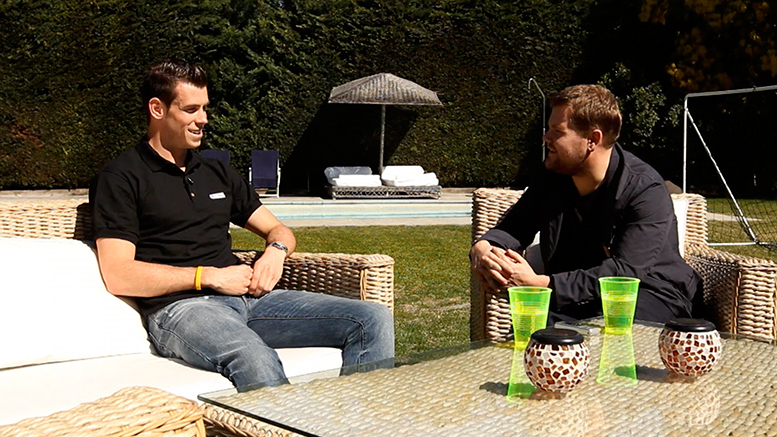 The first angle to film is on the interviewee. This is the most important shot and the one you need to get right. Ask all the questions you want and if your interviewer asks any questions that were not written down before make sure someone makes a note of them. 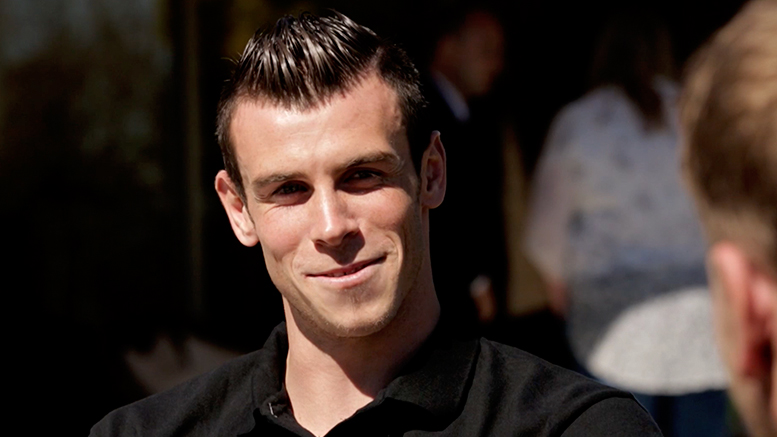 The second angle is on the interviewer. Get them to ask all the questions they asked and if they came up with any new ones make sure that they include them too. 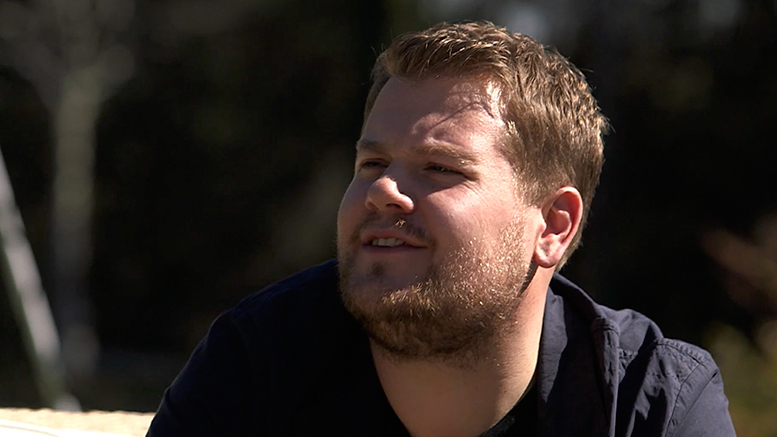