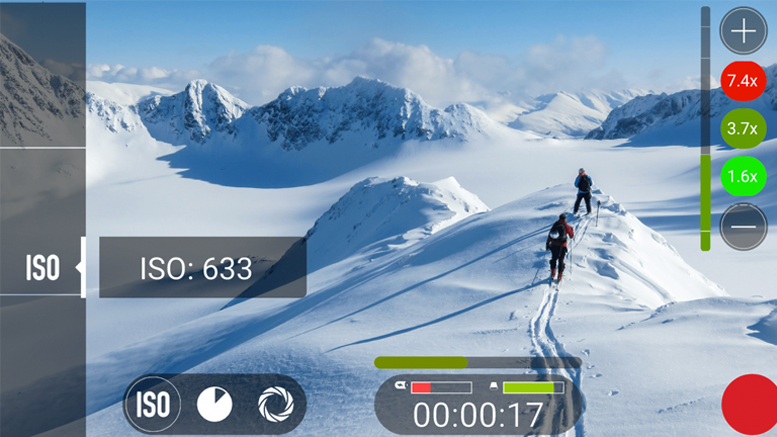 The popular smartphone film-making app Filmic Pro is now available for Android smartphones. Until this release the app had only been available for Apple ios. Filmic Pro is one of the best video camera apps for the Apple iphone. It gives you control over many manual features of the iphone camera for successful video filming. It is also been in use on many video productions and movies including the 2015 film Tangerine. 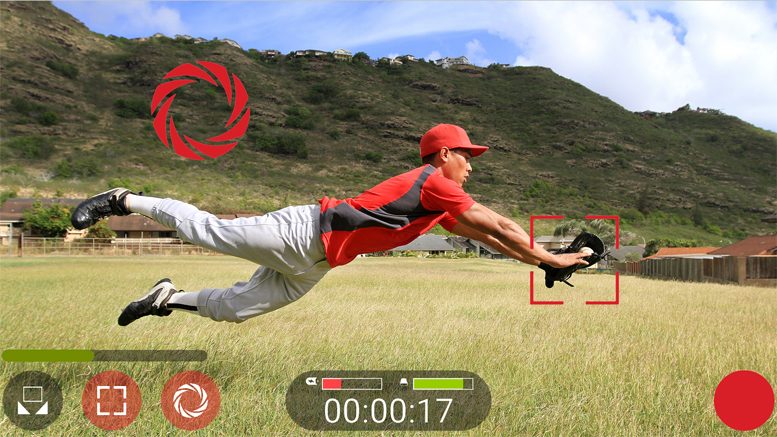 Until this release Android users have been longing for a version of Filmic Pro that they can use with their Android smartphones. The team at Filmic Pro have had the app in Beta-testing for many months and it is now available for Android users. This first release will run on smartphones with Android Lollipop and above and fully supports Android’s Camera 2 Api.

However users should be aware that because of the many makes and models of Android smartphones not all Filmic Pro features will work and should check the app supports their phone before they download. 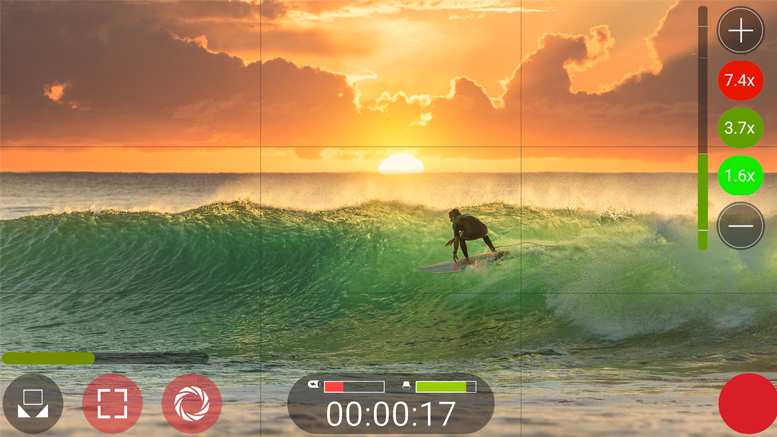 The list of supported Android phones and tablets is as follows:

If you do have a supported Android Phone the list of features is impressive and you can expect to get the following controls added to your smartphone:

Optimized for Android 5.0 and later for devices that support Android Camera 2 API.

Up to a dozen different resolutions and aspect ratios including:

4 Variable Bit Video Encoding Rates to make your footage look the absolute best under all post and colour grading conditions or make your device memory last the longest:

You can find out more about Filmic Pro for Android here:

The best photo and video camera apps for iPhone