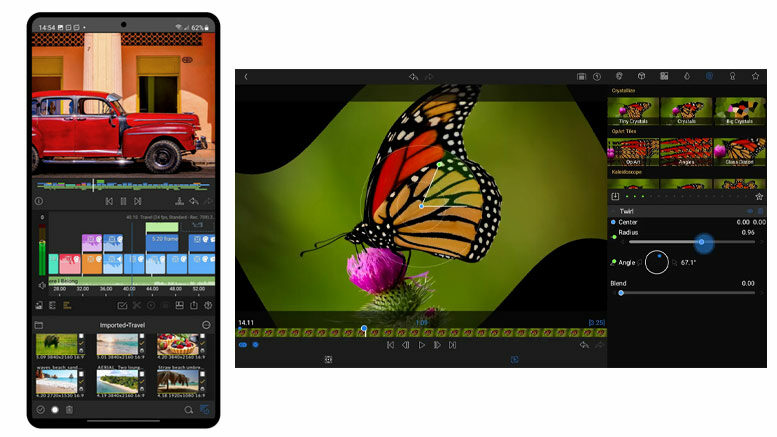 LumaFusion, a mobile video editing app by LumaTouch, has been available for iOS and iPadOS devices for a while. When LumaTouch published version 3.1 earlier this year, they hinted that LumaFusion might also be released for other operating systems. The good news is that LumaFusion is now available on ChromeOS and Android as well.

The early release beta version of the new LumaFusion for Android and ChromeOS is now available. These version will be quite reliable and usable already, until the final shipping version is available. The software can be downloaded for a discounted fee through the Google Play Store or Samsung Galaxy Store.

As LumaTouch asserts, LumaFusion for Android is a brand-new application that was created from the ground up with the Android OS platform in mind. The LumaFusion development team made a huge effort to maintain the same workflow regardless of the OS. 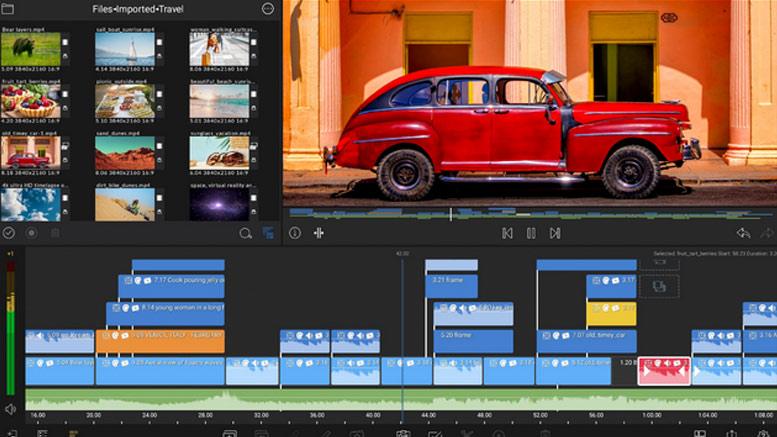 The app has: Layers up to 6 video and 6 audio tracks. Powerful magnetic timeline with insert/overwrite and link/unlink clips. Display track headers for locking, hiding, and muting tracks. User preset effects or create your own. Add markers with notes. Cut, copy, paste in your timeline and between projects using multi-select. 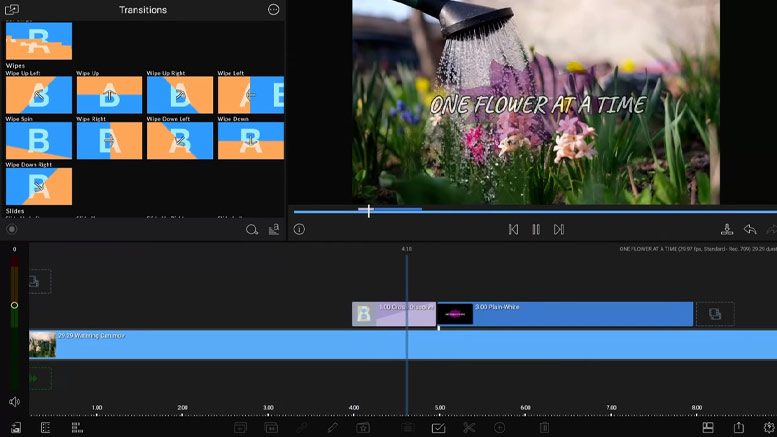 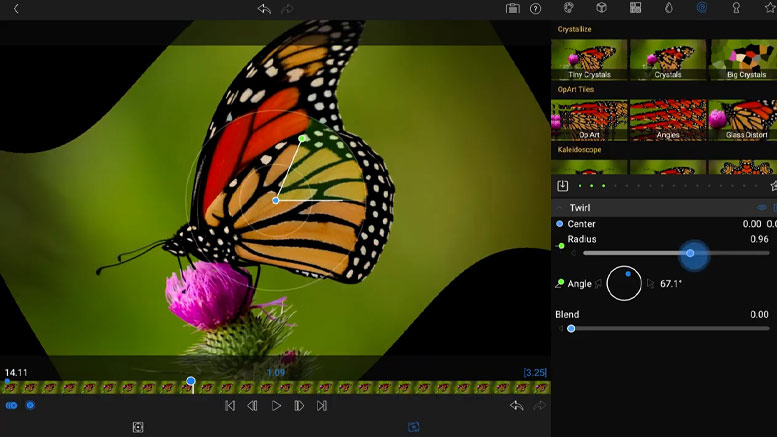 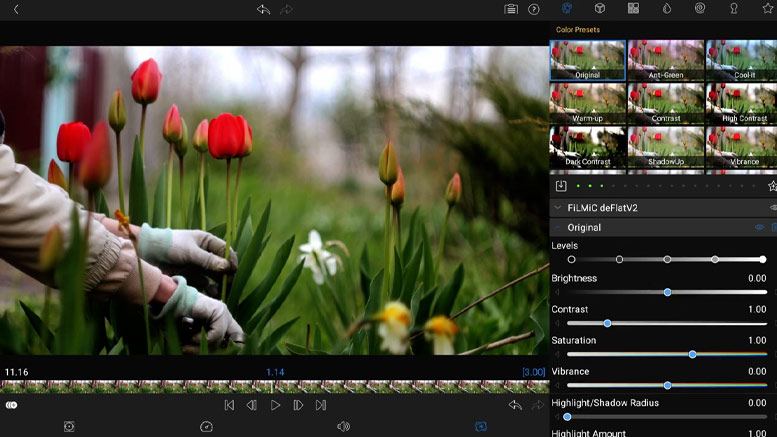 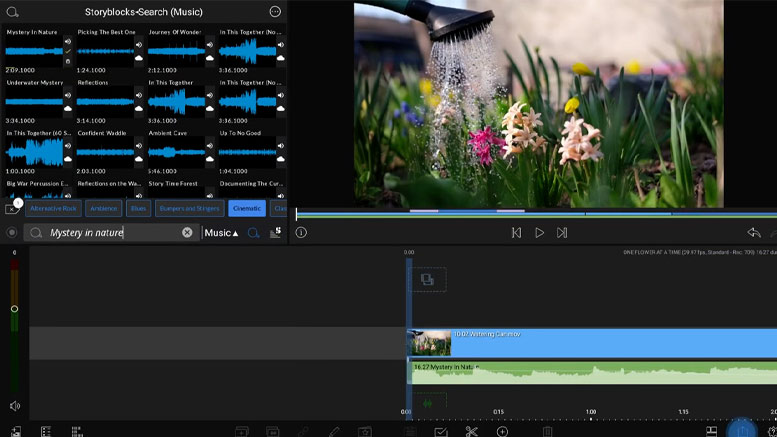 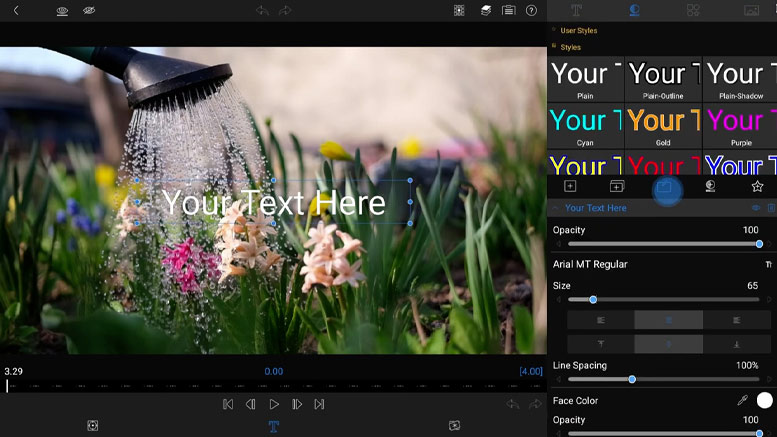 Both the Samsung Galaxy store and the Google Play store now sell LumaFusion for Android. Customers will receive a 30% discount as it is still an early-release beta, making the final cost of a single purchase $19.99. Owners of the beta version will get the upgrade free of charge when the final shipping version is released, which ought to be towards the end of the year. The cost will be $29.99 once the shipping version launches, the same as LumaFusion for iOS.